It's National Pumpkin Day! Check Out These Cool Pumpkin Facts 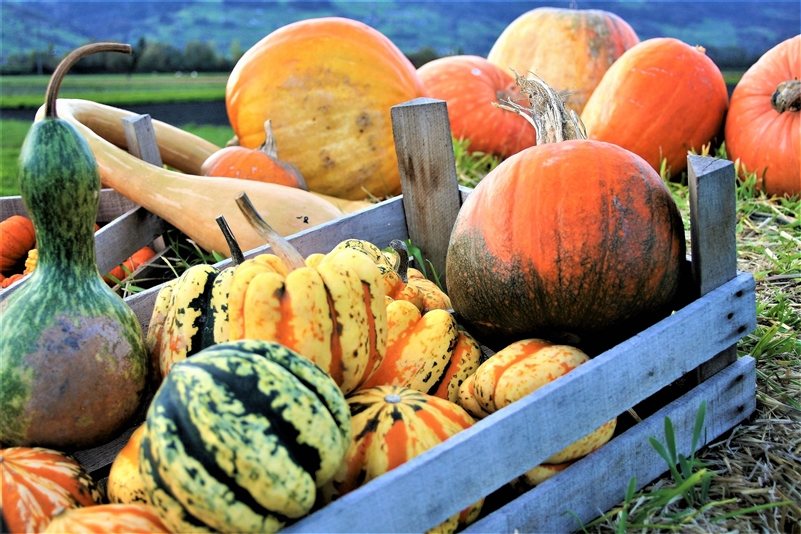 Photo by: Pasja1000 via Pixabay

Halloween is right around the corner and one of the major parts of the season include Pumpkin Picking. Tons of farms across the country participate in the pumpkin growing process so that come Fall time, families can pick the perfect pumpkins.

Today is National Pumpkin Day and we're celebrating with some cool facts about pumpkins that you may not have known. Take a peek at the facts below!

What do you use your pumpkins for during the Fall Season? Let us know by commenting below!

There are no comments for this article.

Get the conversation started below!